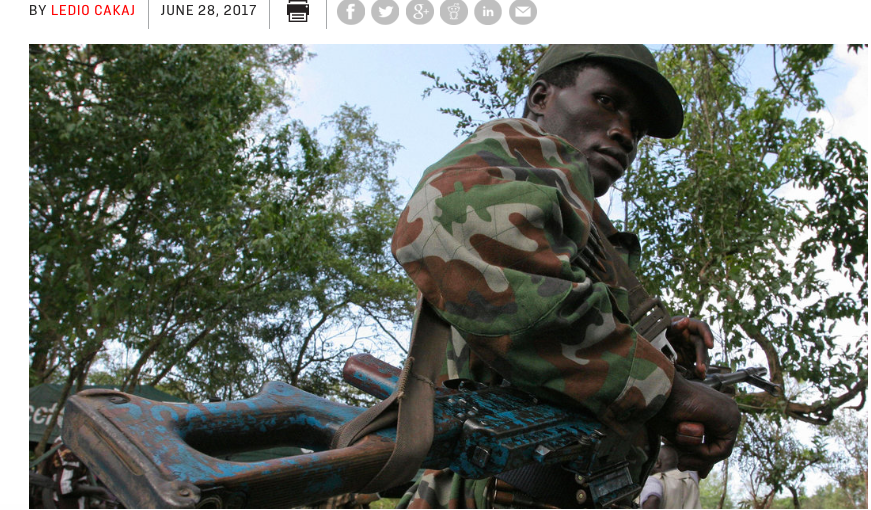 I was in Kampala when American military planners came to talk about how to deal with the LRA and Kony. There was a belief that the military mission the US army was about to embark on in Central Africa was going to be quick and relatively painless – the term ‘low hanging fruit’ might have been used, if memory serves. That expectation was embedded in the mission plan itself which was designed as short term. More than six years and close to a billion dollars later the US military mission against the LRA ended without accomplishing the main goal of neutralizing Kony.

In this article for Foreign Policy, I explain some of the reasons why the US mission did not ultimately succeed. What was an important and much needed US intervention could end up as a waste of taxpayers money as the man responsible for thousands of deaths and abductions continues to roam free.

One story is good, till another is told.

The latest news on WordPress.com and the WordPress community.

On the challenges of pursuing justice

One story is good, till another is told.

The latest news on WordPress.com and the WordPress community.

On the challenges of pursuing justice